In December 2016, a European consortium introduces itself in Luxembourg to start-up the Revolution in Energy Supply.

The companies aim to revolutionise the electricity market in Europe.

Mr.Hans Kennel, Managing Director of Energiebau Ramstein: “The citizens can make themselves independent and provide themselves cheaper! Therefore, our motto is: ‘Declare Independence’. “

The intelligent energy solution, which was previously developed and tested in individual projects, will be offered by Energiebau Ramstein from 2017 across Germany. The standard roof tiles with integrated PV cell are suitable for new buildings as well as listed buildings. Optically indistinguishable, they fit into the standard range of brick types for the remaining roofing.

In addition to the “invisible” Zep solar tiles, the wind turbines are used directly on the roof ridge, where very often the low starting wind of these turbines is achieved.

“Through our preliminary work, we have integrated all energy suppliers and storage in a comprehensively controlled system for the first time worldwide. Our system even adapts to the different framework conditions in the individual countries, so that we present a pan-European system, “says Kennel. “We tell the customer in advance what he will save.

A plant pays for itself unexpectedly fast. “On the consumption side, oil and gas are replaced by self-generated electrical energy, e.g. with the infrared heaters, which are also very advantageous in the renovation sector.

CONTACT US below for more information or an appointment!

About Frederick Niemann 8 Articles
LWS Wind Power Systems is the forerunner in technology, electricity grid integration and power production with horizontal and vertical turbines. Frederick Niemann, independent consultant and manager of Trusted Industry Consultant LLP, is the representative and agent for LWS Germany, focusing on marketing and sales activities in South-East-Asia and Australasia. 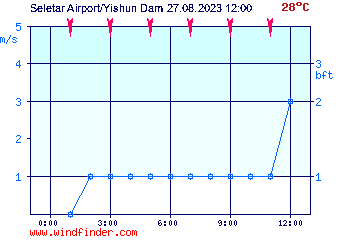 take a break and check our partner websites below…

Stop Learning Start Doing – digital development – click below – do it!